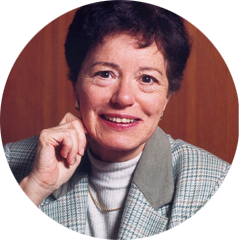 For 20 years I was the associate editor of The Collected Works of Northrop Frye based at the Northrop Frye Centre at Victoria University, Toronto. The project was launched in a small way in 1991. The last of its 30 volumes, an index to the whole, was published in 2012 in time for Frye’s centenary. Here is the text of a talk I gave introducing Frye’s ideas. Before the Frye project began, I was for nine years the postdoctoral fellow at The Collected Works of John Stuart Mill, where among other things I compiled the master index to all 32 volumes.

My PhD was in Victorian literature and it is my first love. Here is a link to "A Pocket Guide to the Peerage", an article I wrote on nineteenth-century aristocratic titles -- a seemingly dry subject that continues to fascinate me.

I have also worked as an independent scholar researching and writing about Canadian literary and historical figures.

I live in Toronto, where I strive to grow a garden, and also attend classical music concerts. For five years I was on the Board of the Toronto Bicycling Network and continue to ride with them. I enjoy the company of my three daughters (one of whom actually lives in England) and their partners, and four gorgeous grandchildren. 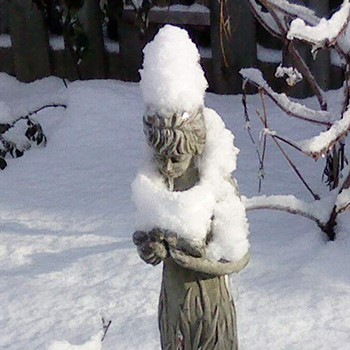 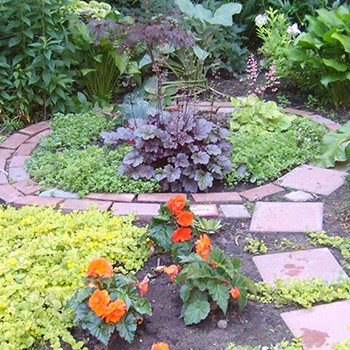 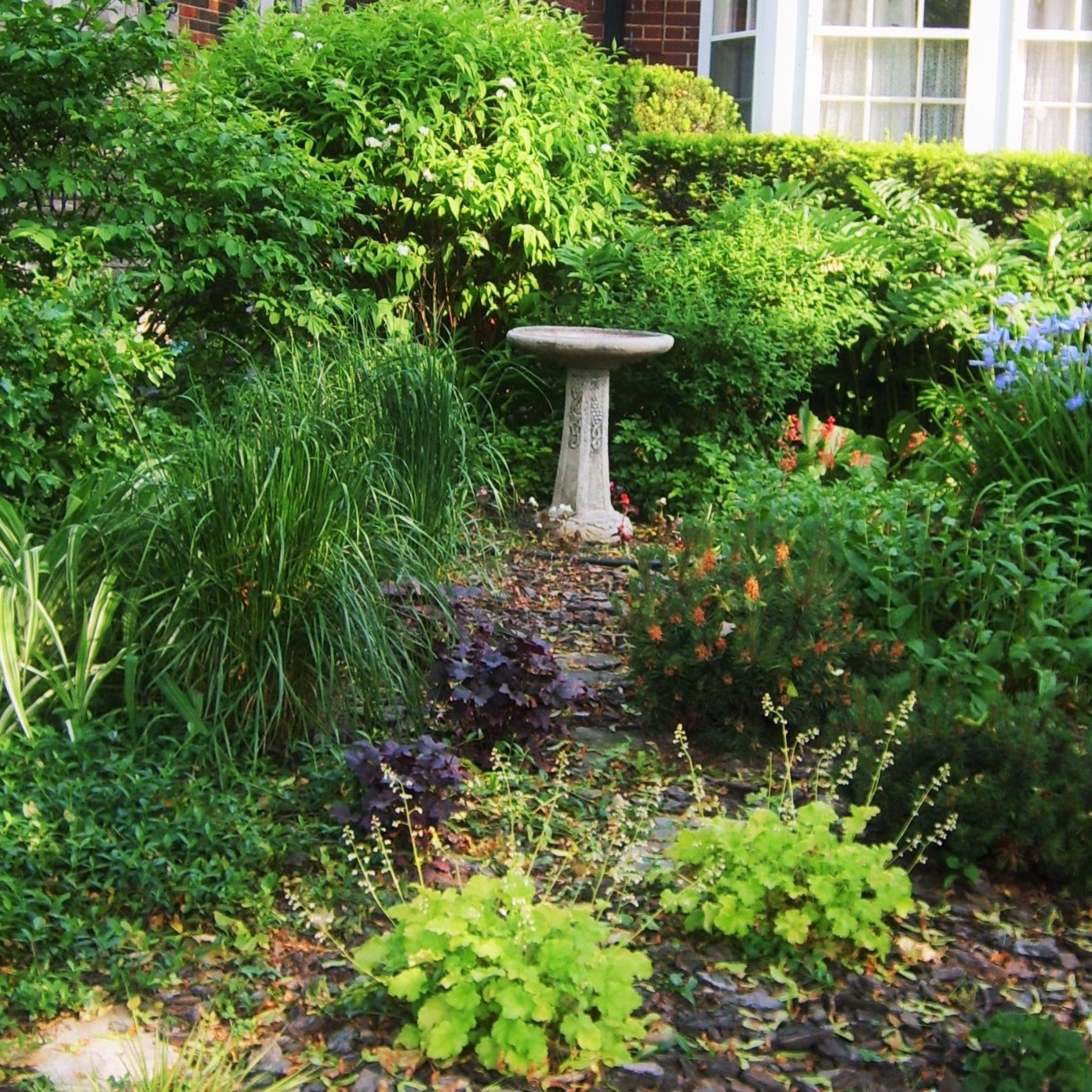 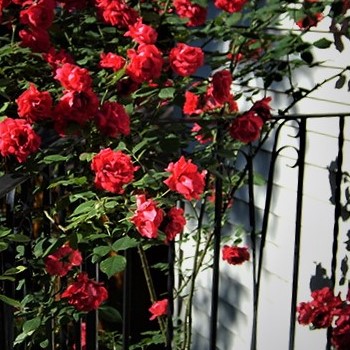 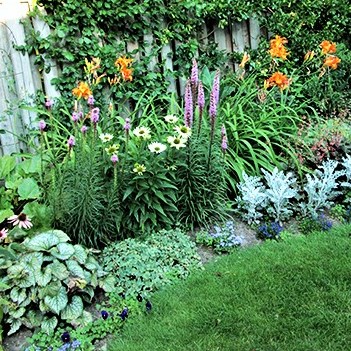 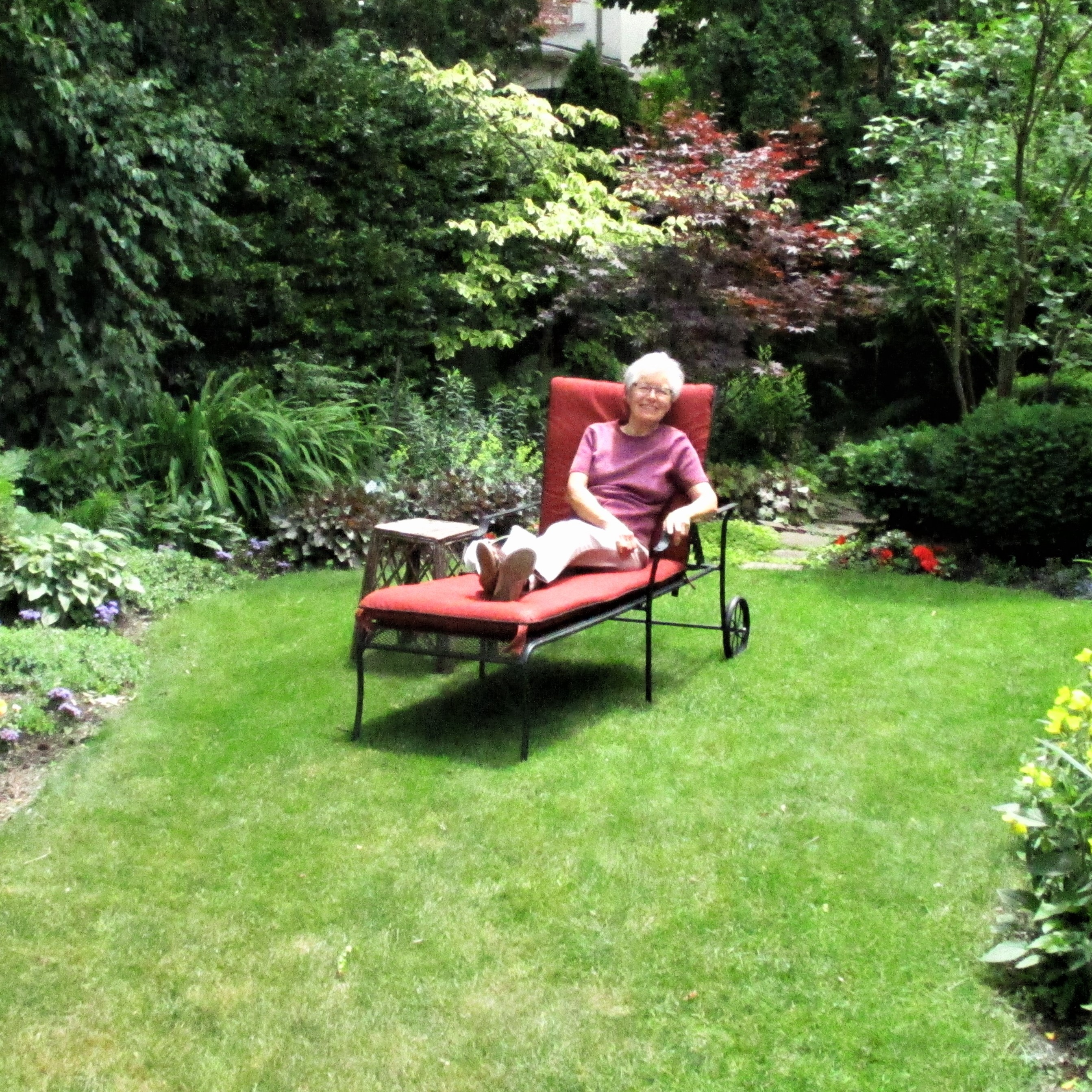